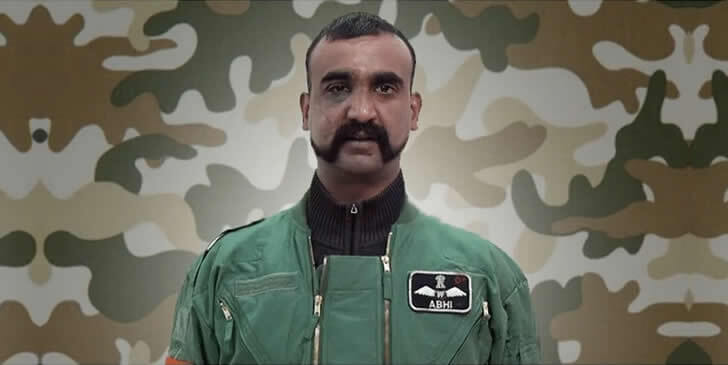 Varthaman Abhinandan was born in Tamil Nadu, India, On June 21, 1983. He is an Indian Air Force fighter pilot who, during the 2019 India-Pakistan impasse, was held convicted in Pakistan for 60 hours after his aircraft was down in an aerial dogfight. By the Indian government, he was awarded with Vir Chakra for downing a PAF F-16 with his MiG-21 Bison. On February 28, 2019, Pakistan decided to release him. He came back to India at Wagah on March 1, 2019. In November 2021, he was promoted from the rank of Wing Commander to the Group Captain.