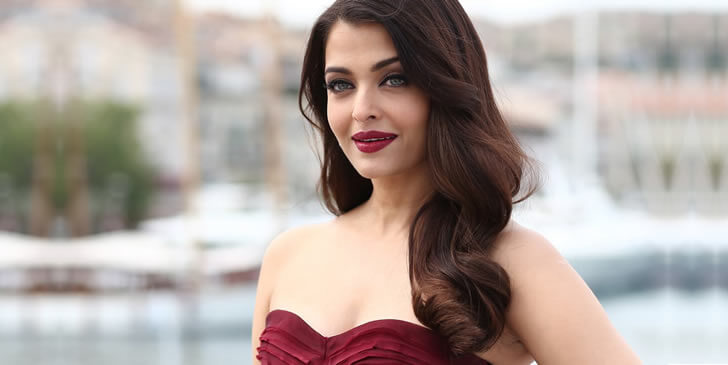 Aishwarya Rai Bachchan was born in 1973 in Karnataka. She is an Indian actress who took home the title of Miss World 1994. She is primarily recognized for her work in Hindi and Tamil films, and she has become one of India's most well-known and powerful figures in the entertainment industry. In addition to various awards, including two Filmfare nominations, Rai was given the Padma Shri by the Indian government in 2009 and the Ordre des Arts et Lettres by the French government in 2012. Let’s play the quiz on Aishwarya Rai Bachchan.