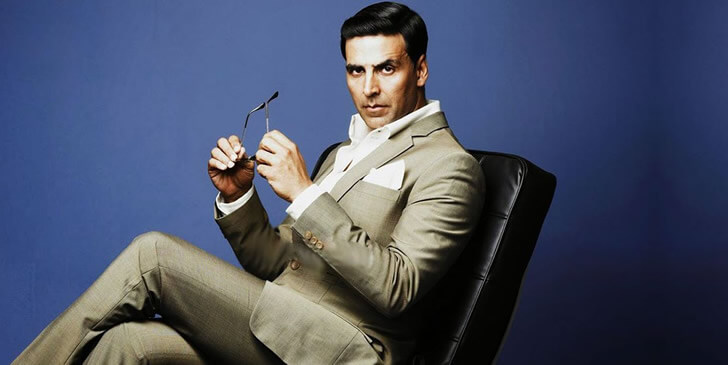 Akshay Kumar was born in the year 1967. He is professional Bollywood actor. He is also a film producer and martial artist working in Bollywood. Akshay Kumar always surprises us with his acting talent. He began his career in 1991, and today, he is one of the most popular actors in India. Our Khiladi has many things to learn from his acting skills, fitness obsession, lifestyle, and good deeds. Let’s just know how much you know about leading Bollywood actor Akshay Kumar.