Alexander the Great Quiz: A Former King of Macedonia 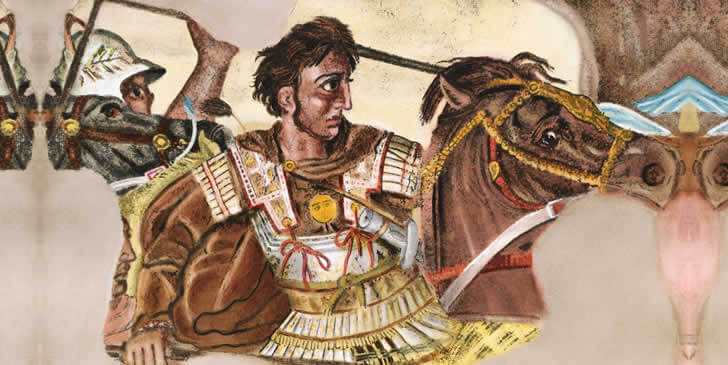 Alexander III of Macedon, well-known as Alexander the Great, was born in Ancient Greece in 356 BC. He was a king of the Macedonian monarchy in ancient Greece. At the age of 20, Alexander succeeded his father Philip II to the throne in 336 BC and spent most of his reign undertaking a lengthy military expedition across Western Asia and Northeastern Africa. He had built one of the biggest empires in history by thirty, ranging from Greece to northeastern India. So let's play the quiz of Alexander the Great.