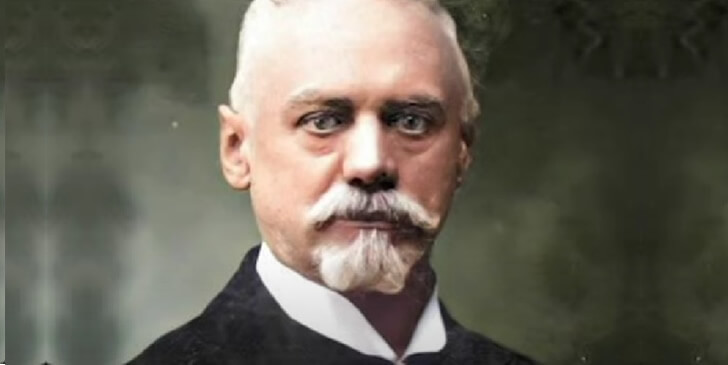 Angelo Moriondo was born in 1851 in Italy. He was an Italian inventor best known for patenting the first known espresso machine in 1884. He used a combination of steam and boiling water in his system to make coffee efficiently. Moriondo comes from a family of business owners. His grandparents started a liquor company carried on by his father Giacomo, who later formed Moriondo and Gariglio, a chocolate company with his brother Agostino and cousin Gariglio. Let's play the quiz based on Angelo Moriondo.