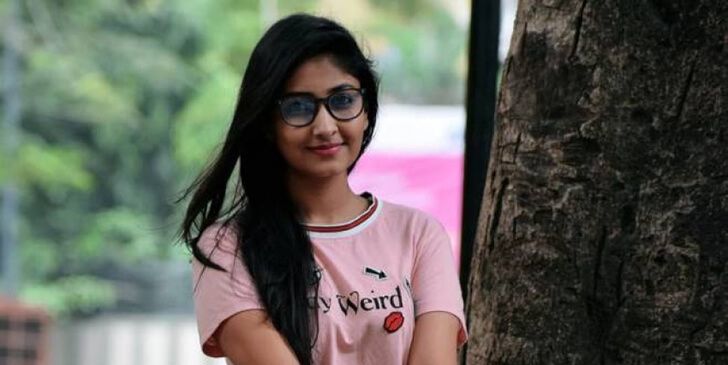 Archana Jois was born in 1994. She is a Kannada-language actress from India. Jois is well-known for playing Rocky's mother Shanthamma in the K.G.F. movie series.Being a mother at a young age makes her one of the few Indian actresses to do so.  Her dialogue in the first movie, which was translated to "You can only succeed in combat if you learn bravery because a thousand others are standing behind you. You can, however, take over the world if a thousand people gain bravery as a result of you standing in front of them "become well-known. Let’s play the quiz based on Archana Jois.

Let's Start this Quiz
What was Archana's field of work prior to entering the film industry?
In which year Archana started her acting career?
In which two famous TV shows Archana has worked as a lead role?
For which film Archana won the 8th SIIMA Award for Best Supporting Actress (Kannada)?
When did Archana marked her film debut?
In which film Archana played the second female lead role?
Which two movies has Archana signed on to star in as a lead?
Where was Archana Jois born?
When was Archana Jois born?
From which movie Archana made her film debut?