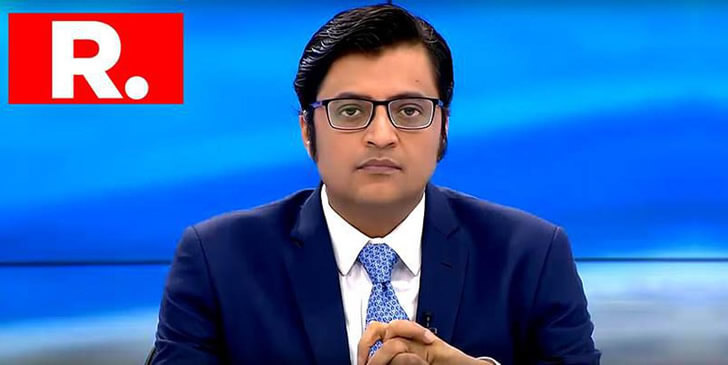 Arnab Goswami was born in March 1973. He was the editor-in-chief and a reporter for Times Now and ET Now from 2006 to 2016. In November 2016, Goswami resigned as Times Now's editor-in-chief after leading The Newshour, a live debate on weekdays at 9 pm (IST). His news channel Republic TV launched in May 2017. He wrote various columns, books and was the recipient of the Asam Sahitya Sabha Award in 2017. Arnab's mother, Suprabha Gain-Goswami is an author.