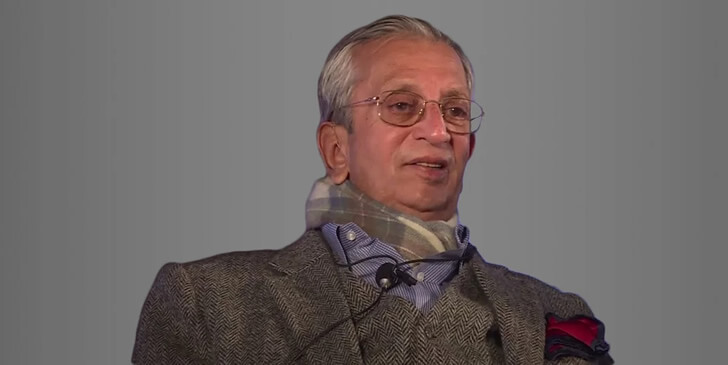 Ashok H. Desai was born in December 1932 and died in April 2020. An Indian lawyer, he practiced at the Supreme Court of India between 9 July 1996 and 6 May 1998. Earlier, he was Indian Solicitor-General between 18 December 1989 and 2 December 1990. In 2001, he received the Padma Bhushan award and the Law Luminary Award. In addition, he was awarded an honorary doctorate by the North Orissa University for "his contribution to the field of law and jurisprudence" in September 2009.

Let's Start this Quiz
When was he given an honorary doctorate in "recognition of his contribution to the field of law and jurisprudence" by the North Orissa University?
He was served as the Solicitor General of India for which year?
When was Ashok Desai born?
When did Ashok Desai die?
When did he receive the Law Luminary Award?
When did he graduate with a law degree?
Which of the following awards did he receive during his career?
In which year did Desai start practice in Bombay High Court?
He held office as the Attorney General of India from which year?
Who is the spouse of Ashok Desai?