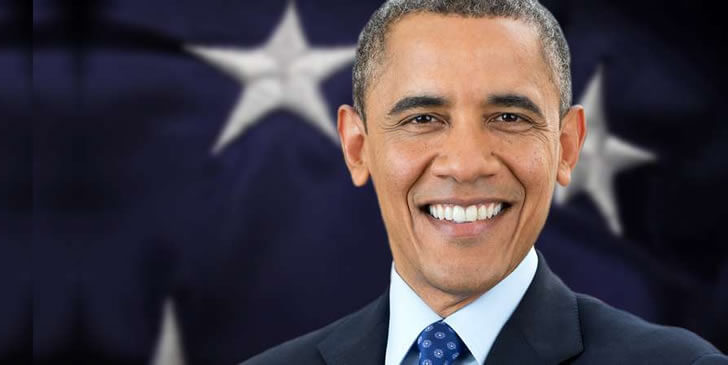 Barack Hussein Obama II is one of the popular American politicians and attorneys. Barack Obama made history, elected as the first African-American President of the United States. He was also elected as Illinois state senator and U.S. senator from Illinois. Barack Obama is a simple man who has changed the idea of people through his smart and cool image as President of One of the powerful nations – the United States. Let’s take a quiz to check how much you know about Barack Obama.