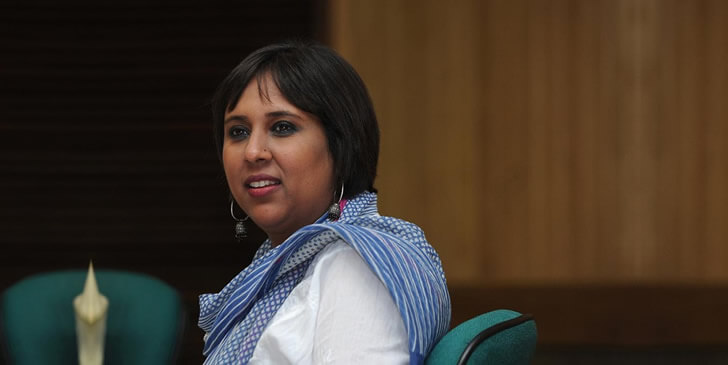 Barkha Dutt was born in December 1971. She is an Indian television journalist, author, and owner of the YouTube news channel MoJo Story. She writes opinion columns for The Hindustan Times and The Washington Post. Dutt left NDTV in January 2017 after 21 years with the track. In 1999, Barkha Dutt reported on the Kargil conflict between India and Pakistan. Since then, she has been awarded many national and international awards, including the Padma Shri, India's fourth-highest civilian honor. Her name appears on the Radia tapes controversy.