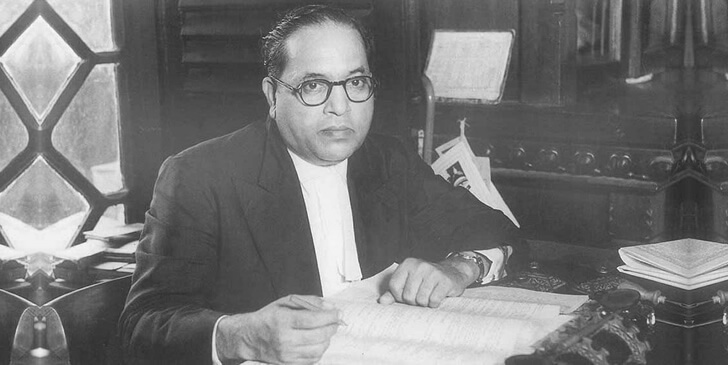 Dr. Bhimrao Ramji Ambedkar was born in the year 1891 in Madhya Pradesh. He was a jurist, politician, economist, and social reformer. He campaigned against discrimination and inspired the Dalit Buddhist Movement. He was against the untouchable system and supporter of women’s rights and labor rights. His contribution in making the Indian Constitution is appreciable. Bhimrao Ramji Ambedkar is a man who is known for his great ethics and brilliant mind. Let’s take a quiz to know how much you know about Bhimrao Ramji Ambedkar.