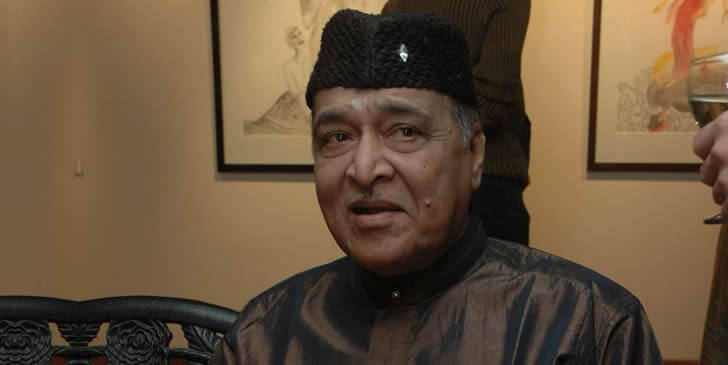 Bhupen Hazarika was born on 8 September 1926 and died on 5 November 2011. Sudha Kontho (meaning cuckoo, literally "nectar-throated") was an Indian playback singer, musician, poet, actor, lyricist, filmmaker, and politician from Assam. Songs he composed and sang mainly in Assamese have been translated into many languages, including Bengali and Hindi, and are filled with humanity and universal brotherhood. Here are 10 quiz questions on Bhupen Hazarika. Let's play the quiz!