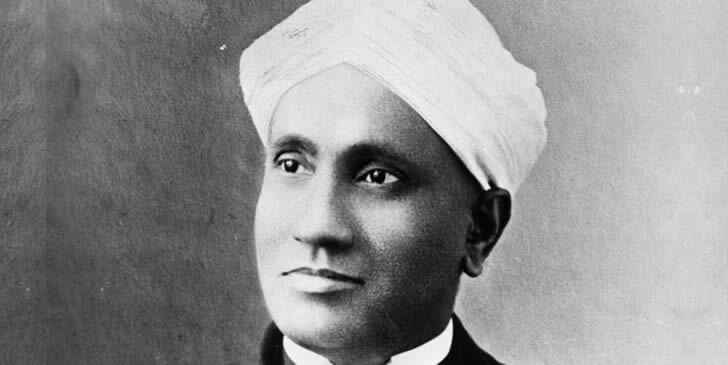 Chandrasekhara Venkata Raman was born in the year 1888 in a Tamil Brahmin family. His father was a physics and mathematics lecturer. CV Raman was an Indian physicist who is known for his achievement in the field of light scattering. The contribution of Raman in various physics discoveries has changed the idea of the world. CV Raman is acquainted with the Indian Association for the Cultivation of Science. Raman has been honored with Nobel Prize, and he is the first person who received the Nobel Prize in the field of science. He was also honored with honorary doctorates and scientific societies. Let's take a quiz to know how much you know about CV Raman.

Let's Start this Quiz
From which school Raman completed his education at the age of 13?
In which year, CV Raman was appointed as first Palit Professor of Physics by Ashutosh Mukherjee?
When did CV Raman born?
Dr. C.V. Raman was awarded Nobel prize for the discovery of _________
When CV Raman died?
In which year, Dr. C.V. Raman was honored with India's highest civilian award, "Bharat Ratna"?
In which city Raman Research Institute is located?
On which day National Science Day is celebrated in India?
In the year 1932, CV Raman and Suri Bhagavantam determined the theory of _________, which was further confirmed as the quantum nature of light.
In which year, CV Raman was awarded the Nobel Prize in Physics?