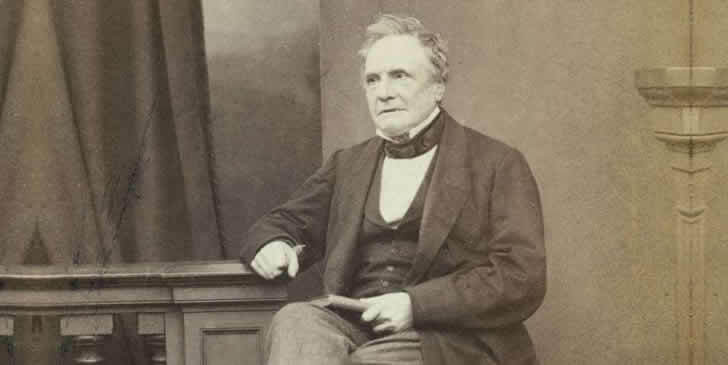 Charles Babbage, born in 1791 and died in 1871, was an English polymath. Babbage was a mathematician, philosopher, inventor, and mechanical engineer who invented the digital programmable computer. Some regard Babbage to be the "Father of the Computer." In addition to his work on computers, which he documented in his book Economic of Manufactures and Machinery, Babbage had many interests. His diverse work in various subjects has earned him the title of "preeminent" among the century's many polymaths. Take this quiz to test your knowledge about Charles Babbage.