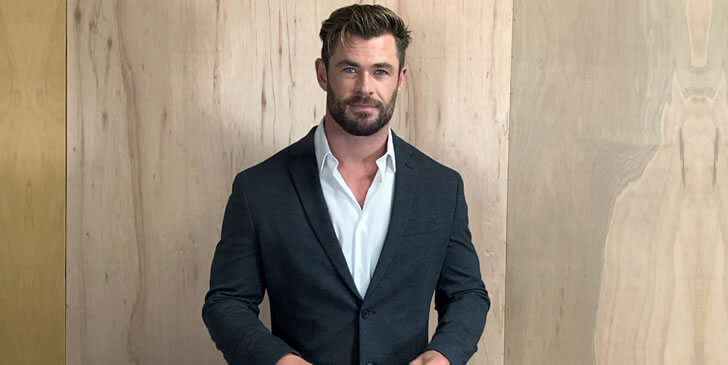 Christopher "Chris" Hemsworth was born in Victoria, Australia, in 1983. He is an actor from Australia. Hemsworth rose to fame as Kim Hyde in the Australian television series Home and Away (2004–2007) before moving to Hollywood to pursue a film career. Hemsworth first played Thor in the Marvel Cinematic Universe (MCU) in the 2011 film of the same name, and he most recently reprised the character in What If...? (2021), making him one of the highest-paid actors in the world. Here's a quiz based on Chris Hemsworth.