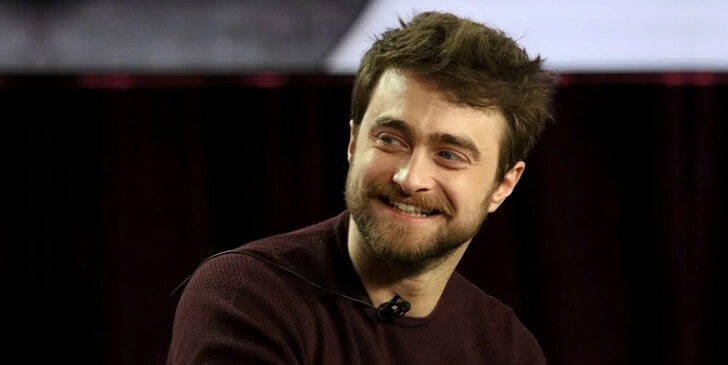 Daniel Jacob Radcliffe is one famous actor born in July 1989. Radcliffe debuted on television at age 10 in David Copperfield (1999). He is most famous for portraying Harry Potter in the Harry Potter film series, for which he has received multiple awards. Yet, he managed to remain grounded despite the numerous demands of such a demanding career. Find out how much you know about this fascinating actor. Here are ten questions based on Daniel Jacob Radcliffe's life. Let's answer them.