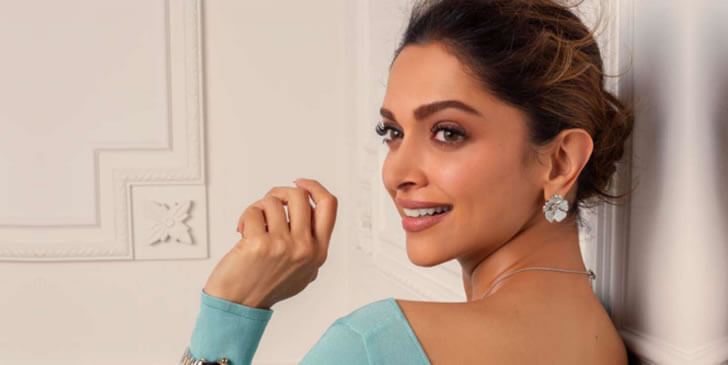 Deepika Padukone was born in born 5 January 1986. She is an Indian actress who works in Hindi films. She is one of the highest-paid actresses in India. She has won three Filmfare Awards. Padukone appears in lists of the nation's most popular personalities, and Time magazine named her one of the 100 most influential people in the world in 2018. Deepika Padukone founded the Live Love Laugh Foundation, which raises awareness about mental health in India. She is married to her frequent co-star Ranveer Singh.

Let's Start this Quiz
What is the Deepika's Debut Movie?
Who taught dance to Deepika?
What was the Name of "Om Shanti Om" When Deepika Signed it
Deepika Padukone makes her appearance in which famous song of Himesh Reshammiya?
What is the Birth Place of Deepika Padukone?
For which movie did Deepika get nominated for best actress in 2009?
Who is Deepika's Acting mentor?
At what age, Deepika and her Parents Shift to Bangalore?
In which school did she study?
In which year Deepika Padukone was born?