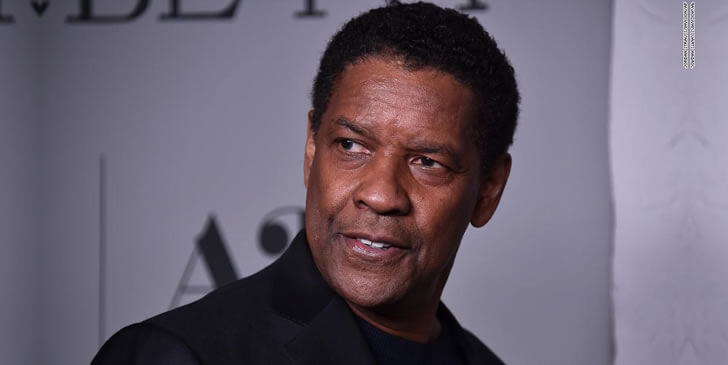 Denzel Washington was born in New York, the U.S., in 1954. He is an actor, director, and producer from the United States. He has been dubbed an actor who "reconfigured the concept of classic movie stardom" for his screen and stage performances. Denzel was also recognized for working with directors like Spike Lee, Antoine Fuqua, and Tony Scott regularly. Washington has won multiple awards throughout his four-decade career, including a Tony Award, two Academy Awards, and three Golden Globe Awards. Let's play the quiz.

Let's Start this Quiz
Denzel made his television debut on which show?
In which movie did Denzel play a quadriplegic?
In 2016, Denzel directed an episode of what long-running TV drama?
When was Denzel Washington born?
To whom did Denzel get married?
In 2020, Denzel received what title from the New York Times?
How many NAACP Image Awards has Denzel won?
Denzel made his directorial debut with which film in 2002?
Where was Denzel Washington born?
For which film did Denzel win Best Supporting Actor in 1990?