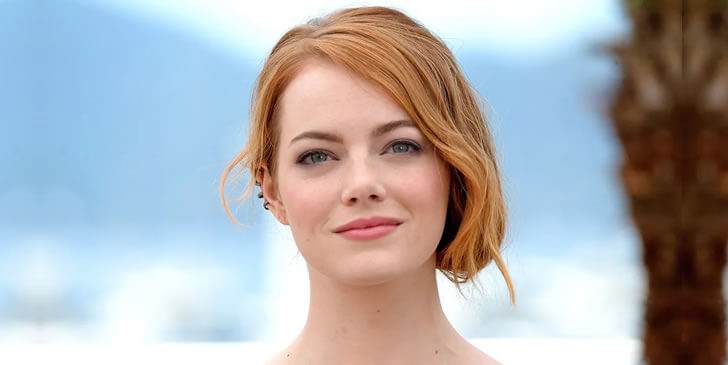 Emily Jean "Emma" Stone was born and raised in the U.S. She is one of the great American actresses. Emma started her acting career at a young age in a theater production of “The Wind in the Willows” in 2000. Her performance in various movies, especially in "The Amazing Spider-Man 2" gives her high star ratings as the top actress. Emma is also the recipient of various accolades; this includes an Academy Award, a Golden Globe Award, and a British Academy Film Award. In addition, times magazine named her one of the highest-paid actresses in 2017. So, are you one of the fans of Emma Stone? If yes! Then there are ten questions based on her life. Let's take a quiz!