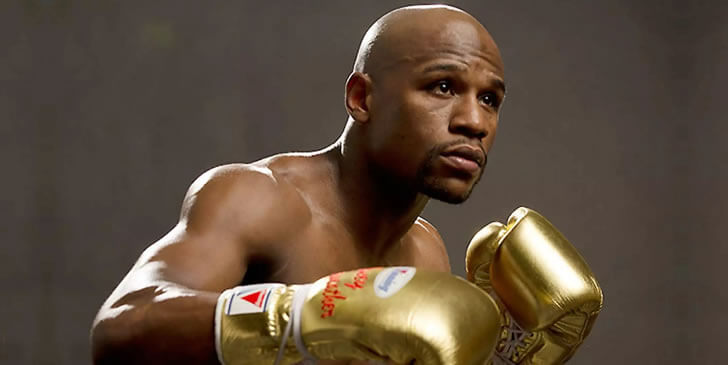 Floyd Joy Mayweather Jr. was born in 1977. He is a retired professional boxer and promoter in the United States. Floyd fought from 1996 to 2015, with a one-fight comeback in 2017. He presently owns The Money Team Racing, which competes in the NASCAR Cup Series. He won fifteen major world titles from super featherweight to light middleweight, including the Ring magazine title in five weight classes, the lineal championship in four weight classes (twice at welterweight), and an undefeated record. Here's a quiz based on Floyd Mayweather.