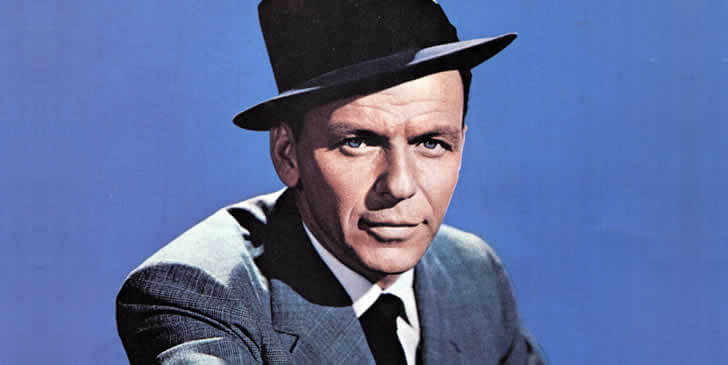 Francis Albert Sinatra was an American actor and singer who lived from 1915 until 1998. He is one of the best-selling musicians, with over 150 million albums sold worldwide. Frank Sinatra's debut album, The Voice of Frank Sinatra, was published in 1946. His film career had stalled by the early 1950s, so he relocated to Las Vegas, joining the Rat Pack and becoming one of the city's most well-known resident entertainers. With the success of the movie From Here to Eternity in 1953, his career was resurrected, and his performance earned him an Academy Award and a Golden Globe Award for Best Supporting Actor. Take this quiz to see how much you know about Frank Sinatra.