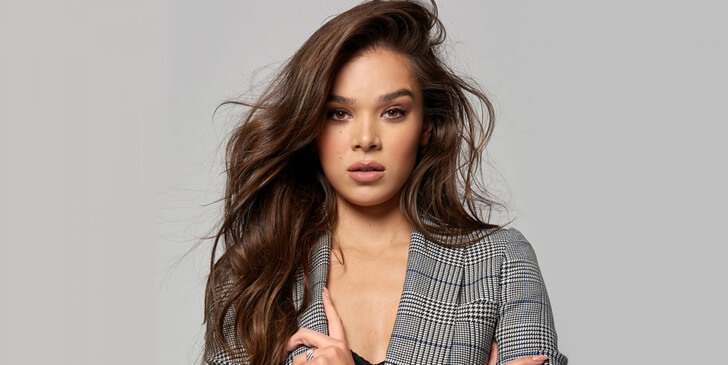 Hailee Steinfeld, born in 1996, is a famous American actress and singer. After performing "Flashlight" in Pitch Perfect 2 (2015), she gained recognition in music. Steinfeld's breakout came with the western drama film True Grit (2010), which earned her nominations for the Academy Award, the BAFTA Award, and the SAG Award for Best Supporting Actress. With the singles "Wrong Direction" and "I Love You's," she released her second extended play in May 2020. Now let's test how much you know about American actress Hailee Steinfeld by taking this quiz!