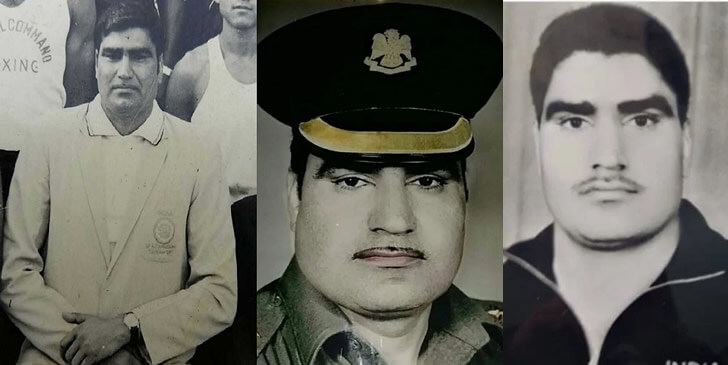 The late Indian Heavyweight boxer Hawa Singh was born on 16 December 1937 and died on 14 August 2000. He dominated amateur boxing in India and Asia for over a decade. In both the 1966 and 1970 Asiad Games held in Bangkok, Thailand, he won the gold medal in the Heavyweight category in consecutive editions of the games - a feat unmatched by any other Indian boxer to date (August 2008). From 1961 until 1972, he won the National Championships in the Heavyweight category 11 consecutive times.