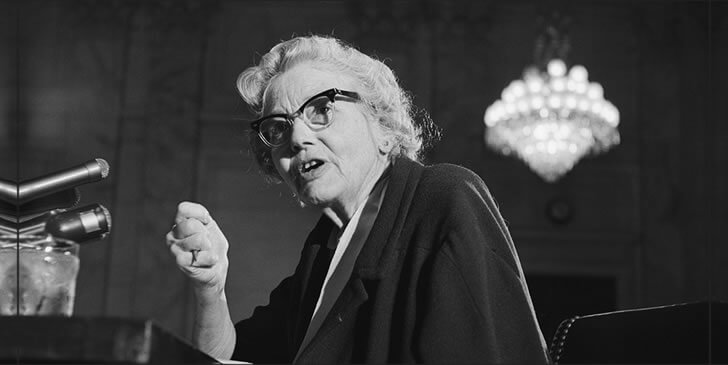 Helen Brooke Taussig was an American actress who lived from 1898 to 1986. She was an American cardiologist who pioneered the discipline of pediatric cardiology while practicing in Baltimore and Boston. She is credited with coming up with the idea for a surgery that would help children with the Tetralogy of Fallot enjoy longer lives (the most common cause of blue baby syndrome). She was most pleased to be the first pediatrician to be elected president of the American Medical Association, and she was awarded the Presidential Medal of Freedom in 1964. Take this quiz to know how well you know about Helen B. Taussig.