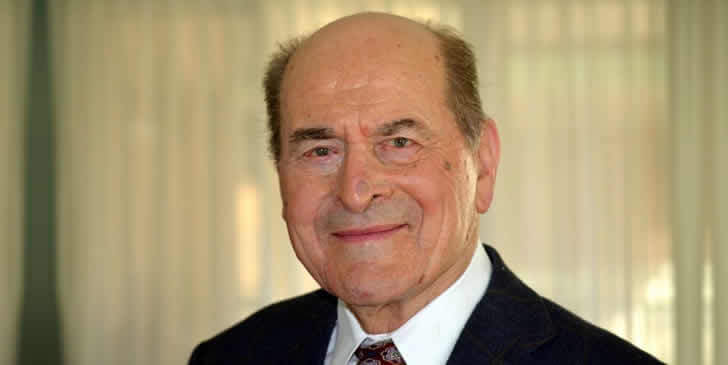 Henry Judah Heimlich was born in Delaware, U.S., in 1920. He was a thoracic surgeon and medical researcher from the United States. Heimlich is widely recognized as the creator of the Heimlich maneuver, an abdominal thrust procedure for choking relief that was initially documented in 1974. He also developed the Micro Trach portable oxygen device for ambulatory patients and the Heimlich Chest Drain Valve, also known as the "flutter valve," which drains blood and air from the chest cavity. So let's play the quiz of Henry Heimlich.