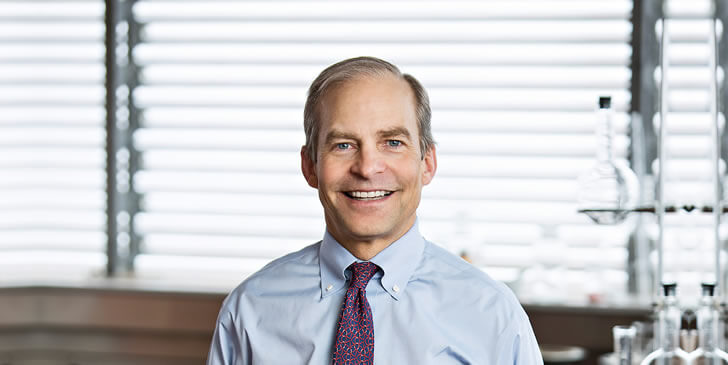 Herbert Fisk Johnson III, also named Fisk, was born in Wisconsin, US, in May 1958. He is a businessman from the United States. Herbert is the fifth generation of his family to serve as chairman and CEO of S. C. Johnson & Son, Inc. in Racine, Wisconsin. He is the great-great-grandson of firm founder Samuel Curtis Johnson, Samuel Curtis Johnson Jr., and Imogene Powers Johnson. As of May 2015, his three siblings and mother had a combined net worth of $3 billion. Here's a quiz related to Herbert Fisk Johnson III.