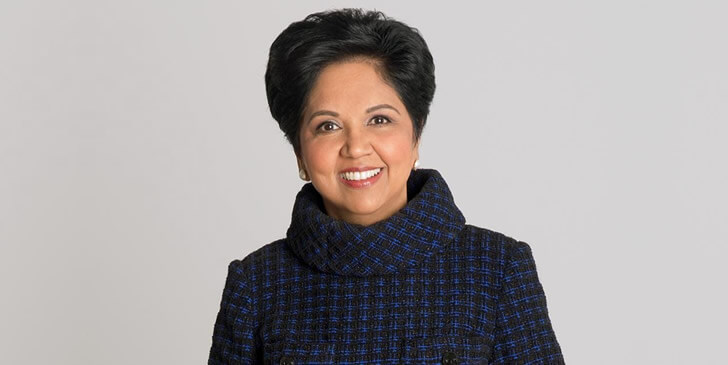 Indra Nooyi was born in Madras on 28 October 1955. She is an Indian-American business executive and preceding chairperson and chief executive officer (CEO) of PepsiCo. She has consistently ranked in the world's 100 most powerful women. In 2014 she had ranked 13 and also in 2015, ranked second on the Forbes list of the world's 100 most powerful women. In 2017, she rated the second most powerful woman again on the Forbes list of The 19 Most Powerful Women in Business. She works on the boards of Amazon and the International Cricket Council. Philips has presented that Nooyi will join their board in May 2021. We will test your knowledge through a few basic quiz based on Indra Nooyi.