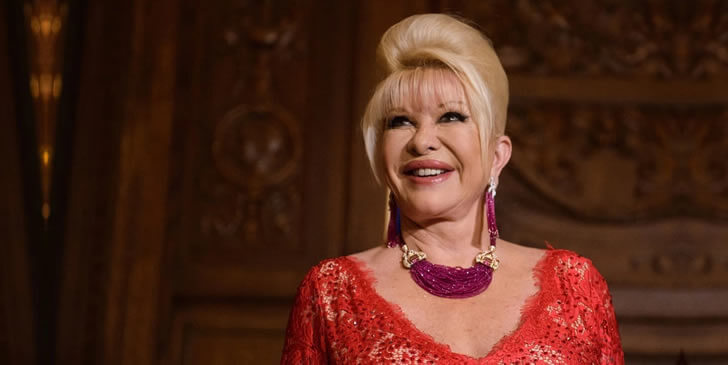 Ivana Marie Trump was born on February 20, 1949. In addition to being a businesswoman and media personality, she was also a fashion designer, author, and model. Before marrying Donald Trump in 1977, Trump lived in Canada in the 1970s. During her tenure at The Trump Organization, she served as vice president of interior design, president and CEO of Trump's Castle casino resort, and manager of the Plaza Hotel. Here are 10 amazing Ivana Marie Trump Quiz questions. Let's play the quiz!