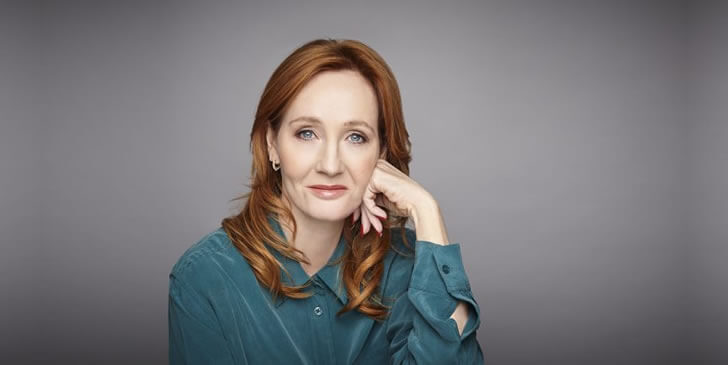 Joanne Rowling, known by pen name - J. K. Rowling, is an author who was born in 1965 in Chepstow, Gwent and grew up there. At the University of Exeter, she earned a French and Classics degree, including a year in Paris. A Manchester to London Kings Cross train journey inspired her to start writing the Harry Potter series, and over the next five years, she developed the plots and wrote the first book. How well do you know about the great author J. K. Rowling? Here are 10 J. K. Rowling trivia quiz questions. Let's play the quiz!