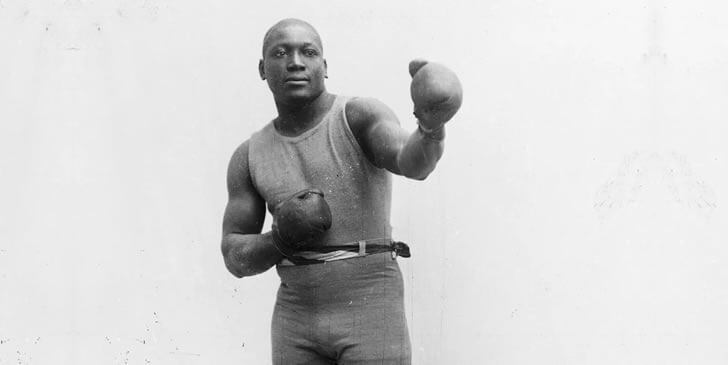 John Arthur Johnson was born in Texas, the U.S., in March 1878. The "Galveston Giant" (Nickname) was an African-American boxer who became the first African-American world heavyweight boxing champion during the Jim Crow era. Johnson's bout against James J. Jeffries in 1910 was termed the "fight of the century," and he is well-known as one of the most influential boxers of all time. "For more than thirteen years, Johnson was the most renowned and notorious African-American on Earth," according to filmmaker Ken Burns. He became a part of the culture and history of racism in the United States, transcending boxing. Let's take the quiz based on Jack Johnson.