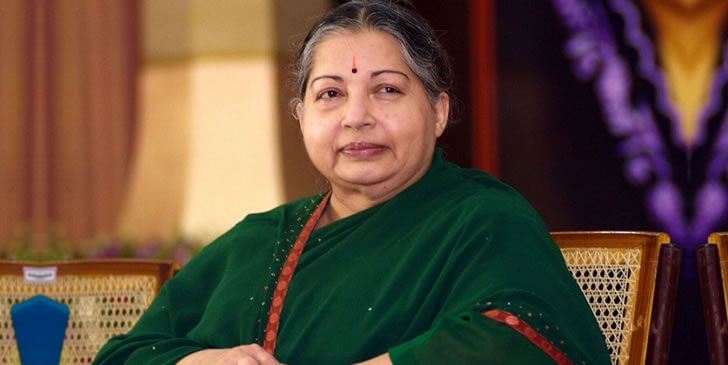 Jayaram Jayalalithaa was born in the year 1948. She was one of the finest actresses and Indian politicians. Her father, Jayaram, was a professional lawyer. Jayaram Jayalalithaa appeared in 140 films where she played roles in different film industries, including Tamil, Telugu, and Kannada. Her power pact performance in Indian movies gives her the fame "Queen of Tamil Cinema." She was also one of the powerful political leaders. Jayaram Jayalalithaa became Secretary of AIADMK propaganda. She also became the elected Rajya Sabha member. Let's just check how much you know about Jayaram Jayalalithaa.