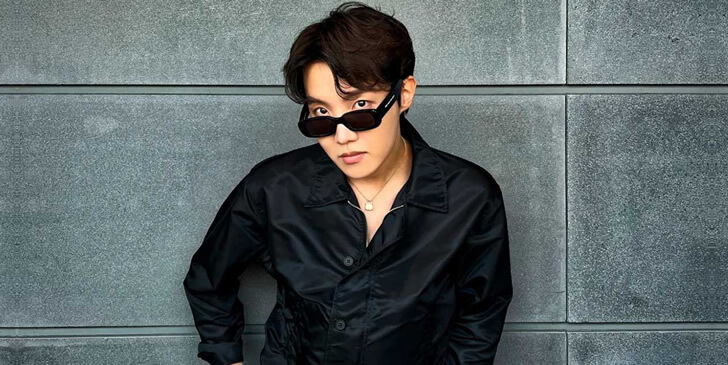 Jung Ho-seok, well-known as J-Hope, was born in 1994. He is a rapper, composer, dancer, and record producer from South Korea. In 2013, he made his Big Hit Entertainment debut as a part of the South Korean boy band BTS. Hope World, Hope's solo mixtape, was released in 2018. The album received excellent reviews from critics and reached number 38 on the Billboard 200 list in the United States, marking him the top solo Korean musician at the time. Let's play the quiz based on J-Hope.

Let's Start this Quiz
Which underground dance group was J-Hope a part of?
In which year did J-Hope's solo mixtape "Hope World" release?
Where was J-Hope born?
What is the position of J-Hope in the BTS band?
What was the name of J-hope's first solo Mixtape?
When was J-Hope born?
Who featured in Hope's single "Chicken Noodle Soup?"
J-Hope wrote which song for Jo Kwon?
When did J-Hope become a member of BTS?
What was the name of J-Hope's non-album single?