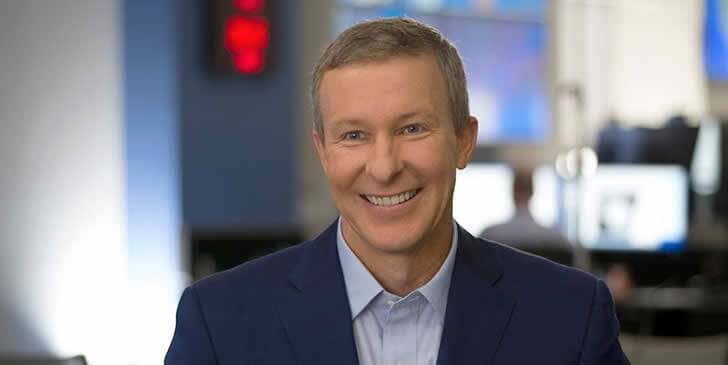 John Scott Kirby was born in 1967. He is an American executive currently serving as CEO of United Airlines. Previously, John Scott Kirby served as CEO of American Airlines and US Airways and President of United Airlines from 2016 to 2020, when he was promoted to CEO. John Scott Kirby grew up in Rowlett, Texas, as the oldest of six children. At the United States Air Force Academy, where he trained to become an aircraft pilot, he earned a bachelor's degree in 1989 in computer science and operations research. At George Washington University, he earned a master's degree in operations research. Take this quiz to know how well do you know about John Scott Kirby.