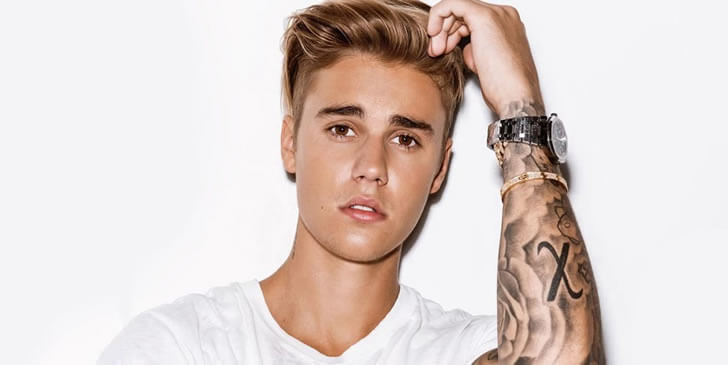 Justin Drew Bieber was born in Ontario in March 1994. He is a singer from Canada. He was founded by American record entrepreneur Scooter Braun and signed with RBMG Records in 2008. Bieber quickly established himself as a teen idol with his debut seven-track EP, My World (2009). My World 2.0 (2010), Bieber's teenage pop-driven debut studio album, debuted at number one on the US Billboard 200, making him the youngest solo male act to top the chart in 47 years. Here's a quiz based on Justin Bieber. Let's play the quiz.

Let's Start this Quiz
What record did Bieber break in 2010?
When was Justin Bieber born?
What is the title of Bieber's first song from his debut album?
Which two countries have Bieber's name on their walk of fame?
Where was Justin Bieber born?
Bieber won his first Grammy award in 2015 for what song?
Bieber won what singing competition at the age of 12?
What was the name of Bieber's debut album?
What was the name of Bieber's Christmas album?
On which popular TV show did Justin guest star in 2010?