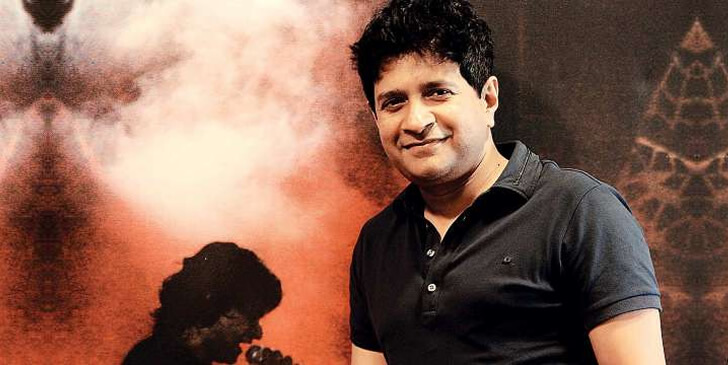 Krishnakumar Kunnath was born in 1968 in India. He was one of the most well-known playback singers in India. He sang in Hindi, Telugu, Tamil, Malayalam, Kannada, Odia, Marathi, Assamese, Bengali, and Gujarati, among other languages. KK attended Delhi's Mount St Mary's School and graduated from Delhi University's Kirori Mal College. As a show of support for the Indian cricket team, he sang the song "Josh of India" during the 1999 Cricket World Cup. This song featured members of the Indian cricket team as well. So, let's play the quiz based on KK.

Let's Start this Quiz
When was KK born?
In 2010, KK sang the Star Parivaar Awards theme song with whom?
What was the name of KK's English Rock Ballad?
Which was KK's first Bollywood hit song?
Where was KK born?
In 1999, KK released a debut album called?
When did KK die?
KK sang the Josh of India at which World Cup as a supporter of the Indian cricket team?
KK got his break in Mumbai from which channel ?
When did KK make his Bollywood debut ?