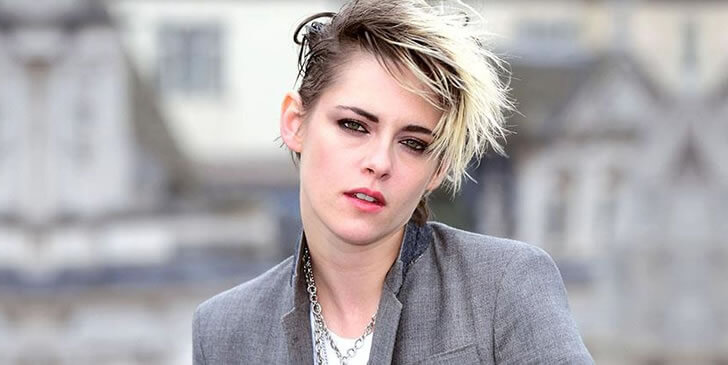 Kristen Jaymes Stewart was born in 1990. She is one of the high-rated and highest-paid actresses in Hollywood. Stewart gained publicity at the age of 12 through her thriller movie Panic Room (2002). She also got nominated for a Young Artist Award. Her performances in various movies in Hollywood are appreciable, and for this, she has received numerous accolades. These awards include César Award and British Academy Film Award. Not only this, but she also got nominations for a Golden Globe Award and Academy Award. Here is the quiz on Stewart, so let's answer all these basic questions.