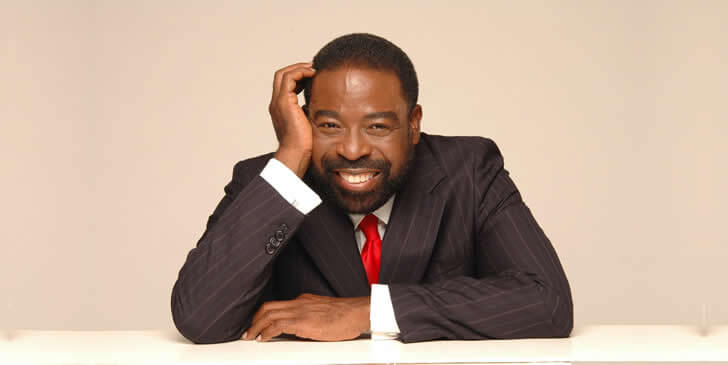 Leslie Calvin "Les" Brown was born in 1945. In 1977-81, he served as a member of the Ohio House of Representatives. He was married to singer Gladys Knight. When Brown first began his efforts in public radio, he was repeatedly unsuccessful. He only became a full-time DJ after the previous afternoon DJ failed on-air. After leaving the Ohio State Legislature, he became a host on PBS. When he left the Ohio House of Representatives, he ran for a state Senate seat.