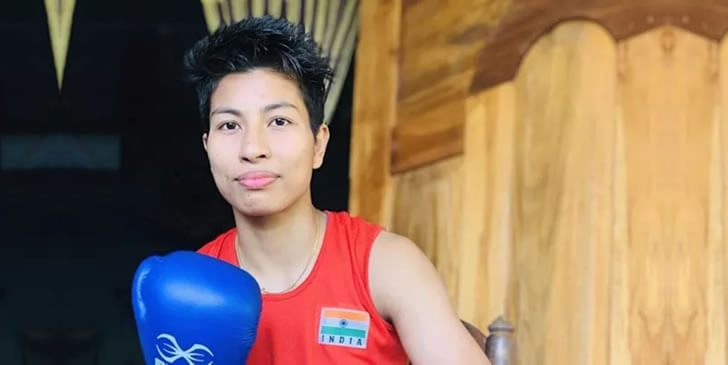 Lovlina Borgohain was born in October 1997. In the women's welterweight event at the 2020 Summer Olympics, Lovlina Borgohain was awarded a bronze medal, becoming only the third Indian boxer to win a medal at the Olympics. In addition, she won bronze medals at the 2018 and 2019 AIBA Women's World Boxing Championships. At the 1st India Open International Boxing Tournament, she won gold and silver at the 2nd India Open International Boxing Tournament. In 2020, she became the sixth person from Assam to receive the Arjuna Award. She is the first female athlete and the second boxer from Assam to participate in the Olympics.