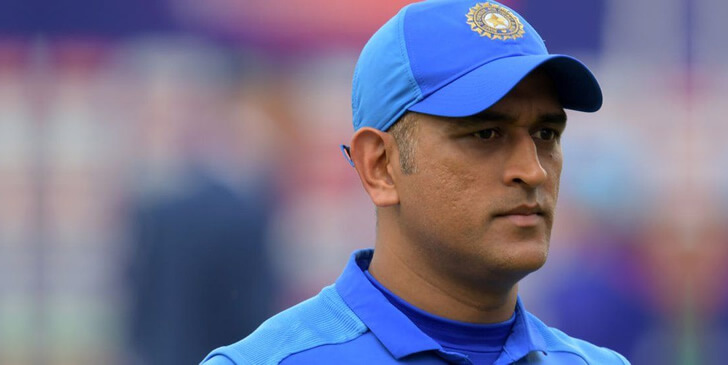 Mahendra Singh Dhoni was born in a Hindu Rajput family in 1981, Ranchi, Bihar (now in Jharkhand). He is a former caption of the Indian cricket team. Mahendra Singh Dhoni is one of the most successful former captains and wicket-keeper of the India team. He is known for his cool image and hence also called 'caption cool.' Dhoni is conferred the honorary rank by Indian Territorial Army as Lieutenant Colonel. Let's just check out how much you know about the former Indian caption – MS Dhoni.