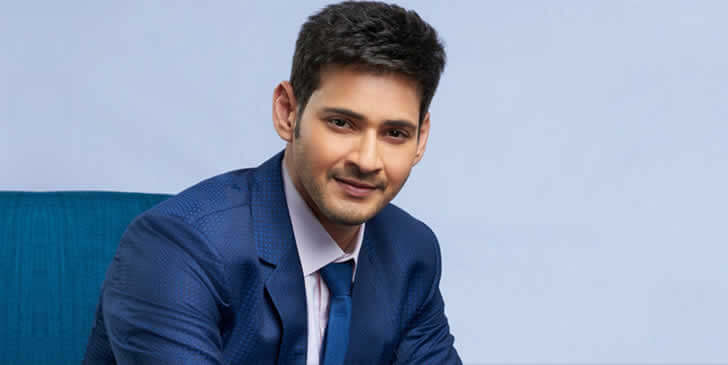 Mahesh Babu is a renowned actor, producer, and philanthropist of Telugu Cinema. Although most people know him by the name of Mahesh Babu, his full name is Ghattamaneni Mahesh Babu. Till now, he has participated in more than 25 films. This Telugu superstar has born on 9 August 1975. He has received numerous awards for his contributions to Telugu film. He has won one IIFA Utsavam Award, three CineMAA Awards, four South Indian International Movie Awards, five Filmfare South Awards, and eight Nandi Awards. In 1979, he made his debut as a kid artist at the Needa cinema.. At this time, he was only four years old. The renowned director Dasari Narayana Rao had directed this movie. Currently, He has an independent production house G. Mahesh Babu Entertainment.