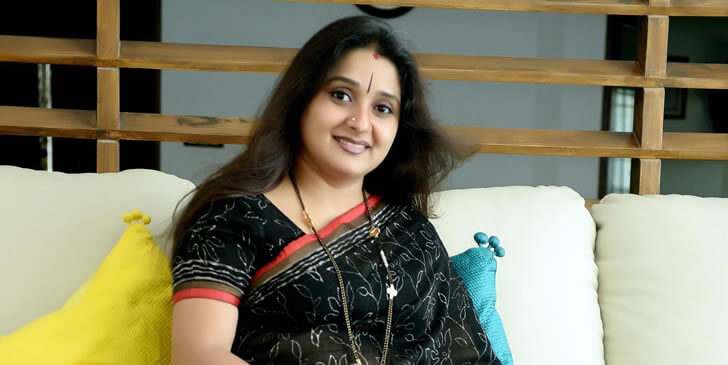 Malavika Avinash was born in 1976 in Tamil Nadu. She is a politician, actress, and television personality from India who serves as the Bharatiya Janata Party of Karnataka's state spokesman at the moment. She is well-known for her roles in Tamil and Kannada movies. She was the host of the Zee Kannada television programme Baduku Jataka Bandi. She is a member of the ensemble cast in K.G.F: Chapter 2, the highest-grossing Kannada film. Let’s play the quiz based on Malavika Avinash.

Let's Start this Quiz
Malavika carved a name for herself in the Kannada television viewers with which show?
With which television show Malavika made her acting debut in the Tamil Cinema?
Which was the Malavika’s highest grossing Kannada film?
What was the name of the Malavika’s highly acclaimed Tamil movie?
In which year Malavika did her first film?
When was Malavika Avinash born?
From which university Malavika completed her Bachelor of Law?
Where was Malavika Avinash born?
What was the name of Malavika’s first film?
Malavika was housemate in which Kannada Big Boss Season?