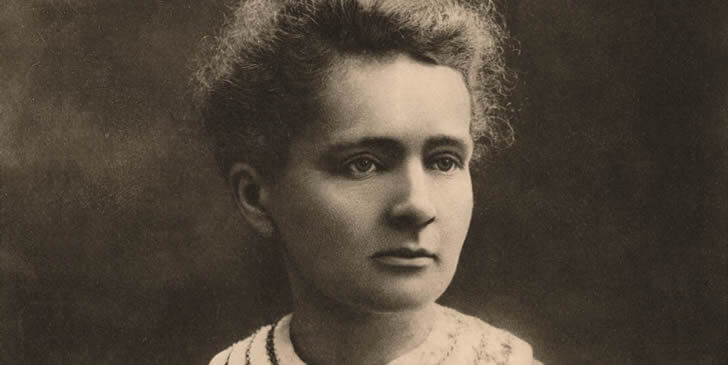 Marie Curie was born in Warsaw, Poland. She was an intelligent child who grew up and became one of the known scientists worldwide. Marie Curie is a Polish-French chemist and physicist who conducted research on radioactivity. Marie Curie is the first and the only woman who received two Nobel Prizes. In years 1906, she becomes the first woman professor at the University of Paris. Let's check out how much you know about great women scientist Marie Curie.