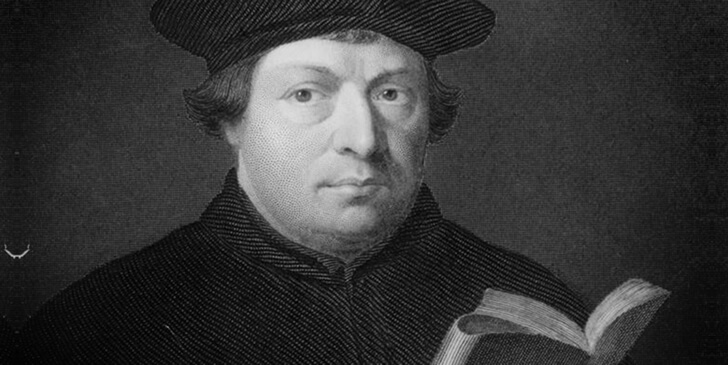 Martin Luther King Jr. was a civil rights activist who lived from 1929 until 1968. From 1955 until his assassination in 1968, he was an American Baptist clergyman and activist who became the most recognized voice and leader in the civil rights movement. King marched for the right to vote, desegregation, labor rights, and other civil rights, and he led them. He was the first president of the Southern Christian Leadership Conference and oversaw the 1955 Montgomery bus boycott (SCLC). So, take this quiz and see how much you know about Martin Luther King Jr.