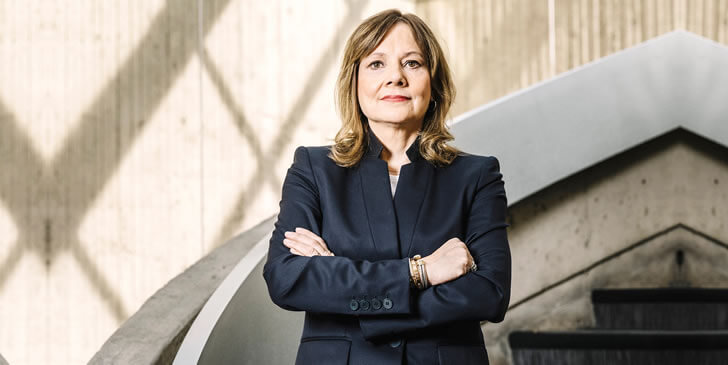 Mary Teresa Barra was born in Michigan, the U.S., in 1961. She is an American entrepreneur who has led General Motors as chair and chief executive officer (CEO) since January 15, 2014. Barra is the first female CEO of one of the "Big Three" automobile manufacturers. In December 2013, GM appointed her to succeed Daniel Akerson as CEO. Before becoming CEO, Barra was executive vice president of the global product acquisition, development, and supply chain. Here's a quiz based on Mary Barra.