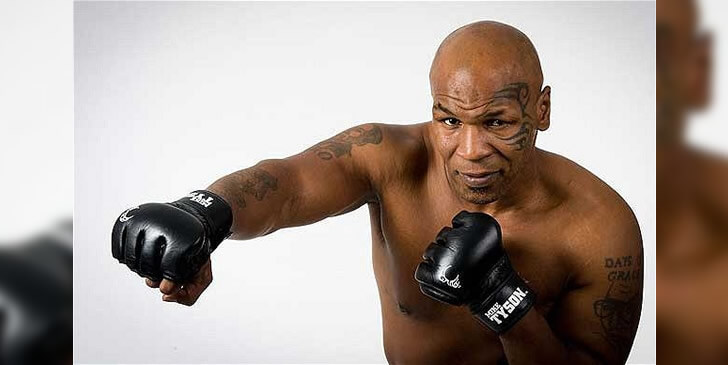 Michael Gerard Tyson was born in June 1966. He was a former professional boxer who competed from 1985 to 2005. He holds the distinction of being one of the best heavyweight boxers of all time. From 1987 to 1990, he had the undisputed world heavyweight title. When Tyson knocked out Michael Spinks in the first round, he unified the WBA, WBC, and IBF titles, becoming the first heavyweight to do so in succession. In one of the biggest upsets in history, Tyson was knocked out by Buster Douglas in 1990.