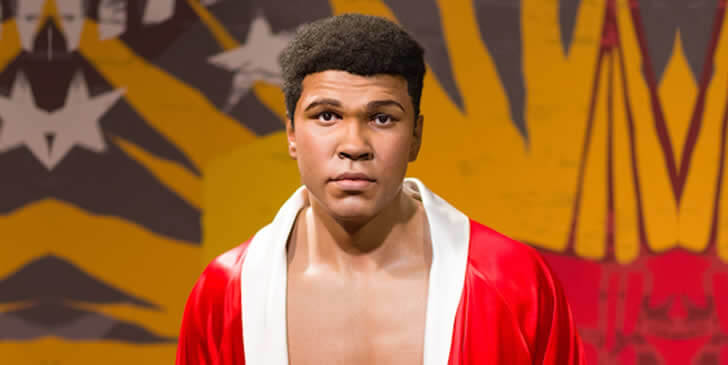 Muhammad Ali was born in Kentucky, the US, in January 1942. He was a professional boxer, activist, entertainer, poet, and philanthropist from the United States. Ali is usually considered one of the most significant and celebrated sports figures of the twentieth century. He is generally ranked as the greatest heavyweight boxer of all time, earning him the nickname "The Greatest." In 1999, Sports Illustrated named him Sportsman of the Century, and the BBC called him Sports Personality of the Century. Here's a quiz based on Muhammad Ali. So, Let's take the quiz.