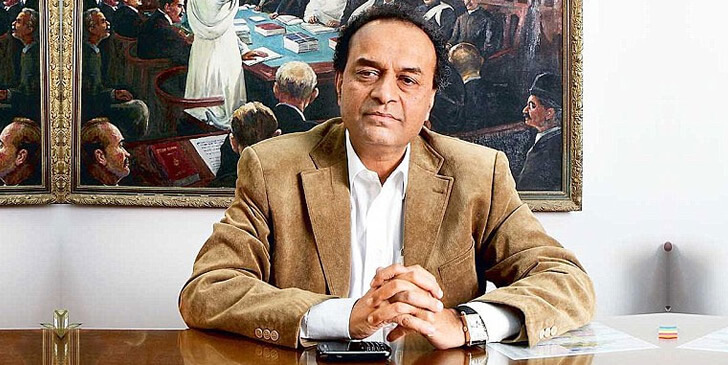 Mukul Rohatgi was born in year 1955. He was the 14th Attorney General for India and the designated senior counsel. K. K. Venugopal succeeded him. He served for three years as Attorney General, from 19 June 2014 to 18 June 2017. The Delhi High Court designated him as a senior counsel on 3 June 1993. He has been a senior advocate at the Supreme Court of India since 1993. Earlier in his career, he was the Additional Solicitor General of India. He was appointed Additional Solicitor General of India for the Vajpayee government in 1999, an appointment that saw him shift his responsibilities to the Supreme Court.