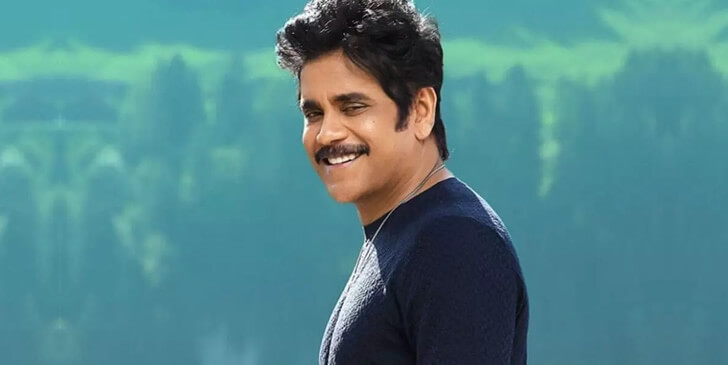 Akkineni Nagarjuna Rao was born in the year 1959. Among his fan, he is popularly known as Nagarjuna. Nagarjuna is one of the finest Indian actors who also worked as a film producer, television presenter, and entrepreneur. Nagarjuna has appeared in over 100 films, most of which are Telugu films, and this also including Hindi and Tamil films thrown in for good measure. For his performances in films, he has received many accolades as well. Here is a quiz on Nagarjuna. Let's play!