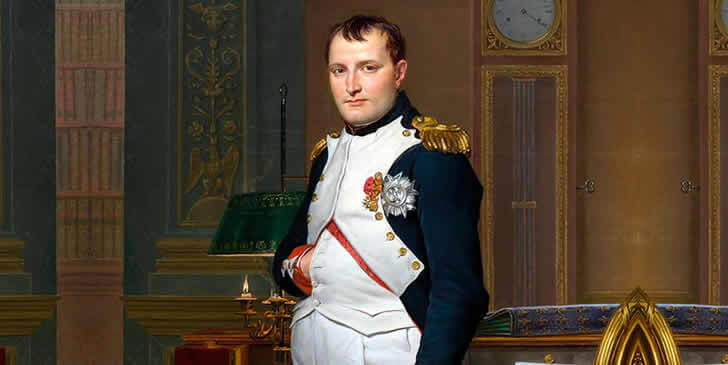 Napoleon Bonaparte was born in 1769. He was a French military and political figure who rose to prominence during the French Revolution and led several victorious Revolutionary War missions. From 1799 to 1804, Napoleon served as the de facto leader of the French Republic as First Consul. Napoleon was one of history's most outstanding military leaders, and his wars and campaigns are taught in military schools worldwide. Here's a quiz based on Napoleon Bonaparte.