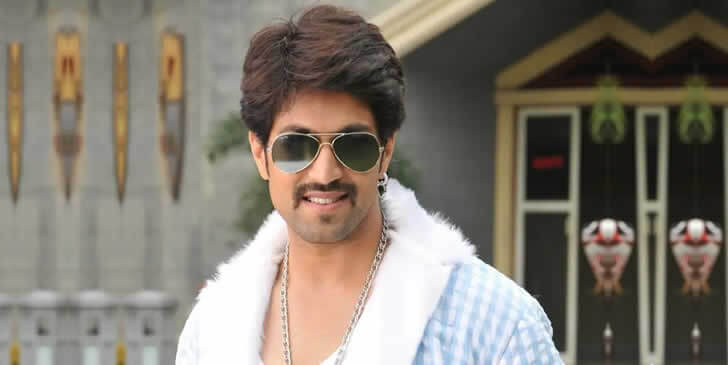 Naveen Kumar Gowda, well-known by his stage name Yash was born in Karnataka in 1986. He is an actor from India. Yash is a former television actor who primarily works in Kannada language films. He is one of Kannada cinema's most successful and well-paid performers. In 2018, Yash starred in the Kannada film K.G.F.: Chapter 1, which had dubbed versions in Hindi, Telugu, Tamil, and Malayalam. It became the highest-grossing Kannada film with over 250 crores in box office receipts. Here's a quiz based on him.

Let's Start this Quiz
Yash's K.G.F.: Chapter 2 did release on what date?
In which music video did Yash appear in 2016?
In which film did Yash make his feature film debut?
The Kannada actor Yash won his first award for which movie?
To whom did Yash get married?
At the Zee Kannada Dashakada Sambhrama Awards in 2016, Yash was named Hero of The Decade - Kannada for which movie?
When was Yash born?
Where was Yash born?
What did Yash do before working in films?
What is the name of Yash's foundation?